Interested in receiving updates on the park as well as information about LaVilla’s historical importance? Sign up here for periodic updates.

On February 24, 2021 the Jessie Ball duPont Fund joined the City of Jacksonville, community partners, and corporate and individual donors for a groundbreaking ceremony at the Park. This small, socially-distanced event marked an important milestone for the creation of an inclusive community space where all of Jacksonville’s residents and visitors can feel they belong. Watch the recording of the groundbreaking event and hear from the Park's financial supporters firsthand: 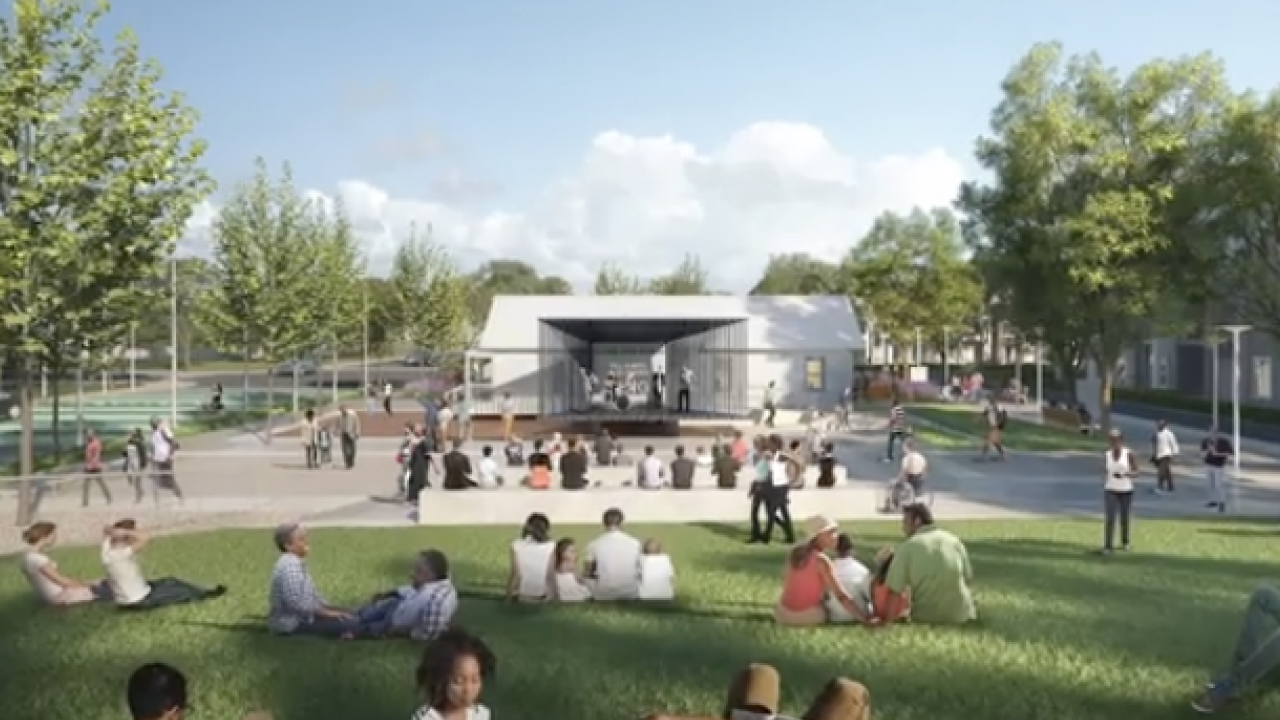 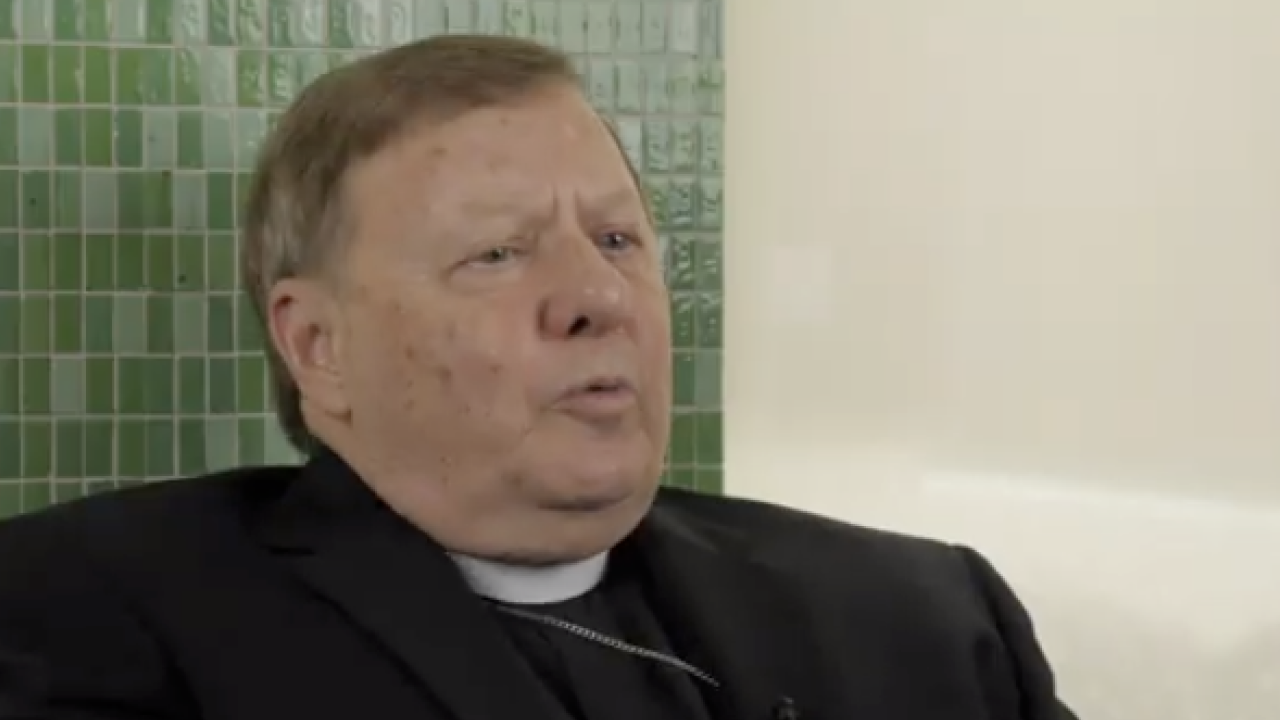 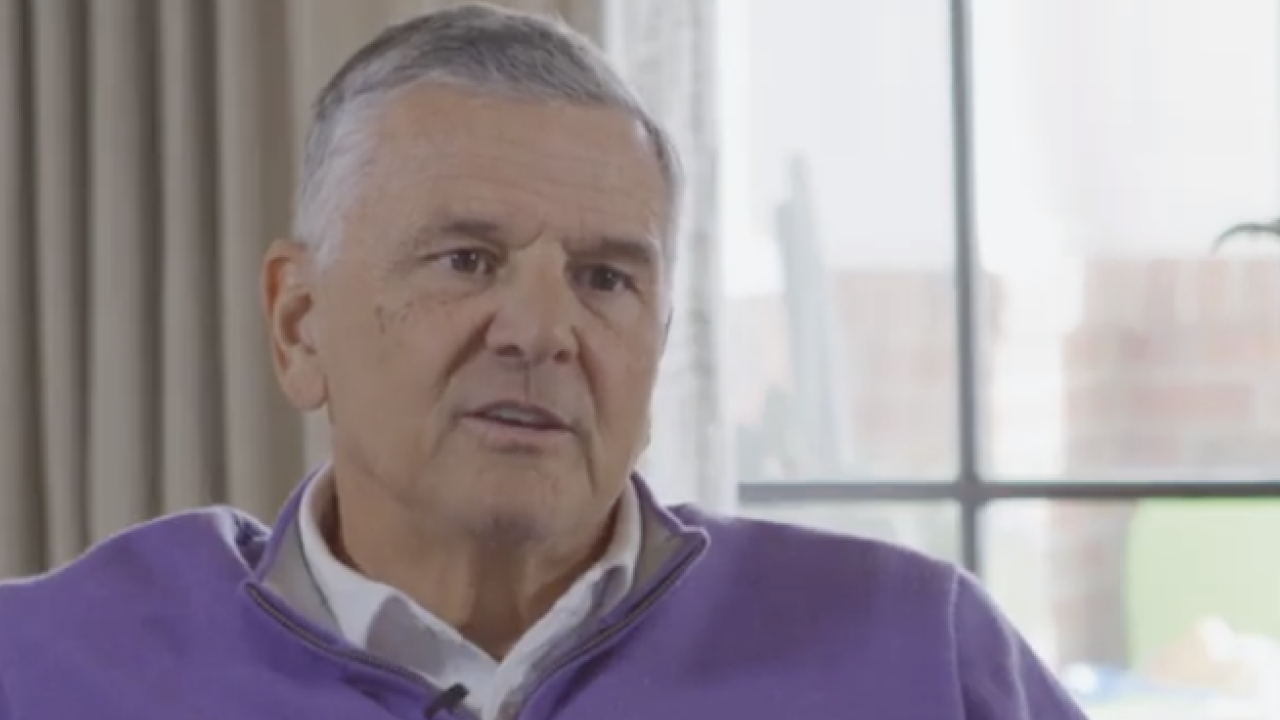 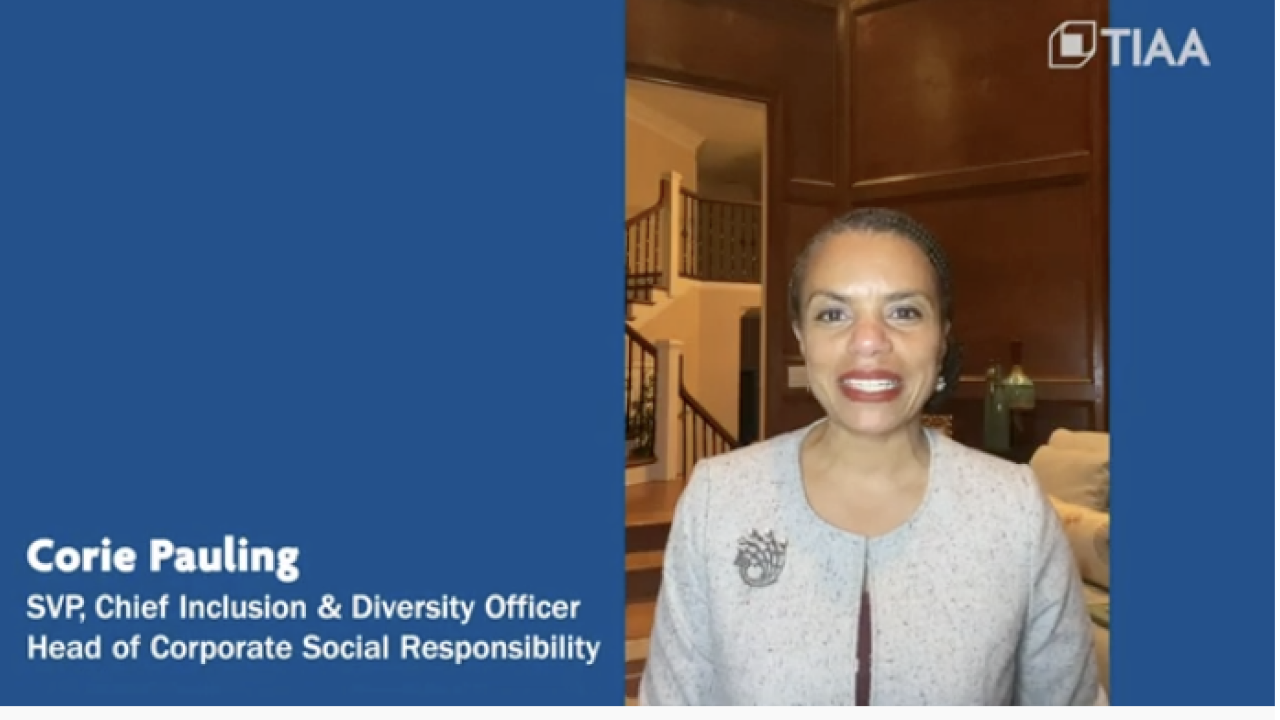 LaVilla was one of the first urbanized Gullah Geechee communities to emerge in the early 18th century as enslaved people ﬂed bondage. It eventually became the place that anyone who was not white and Protestant lived and worked; the Jewish, Cuban, Syrian, Chinese, and other immigrants who alongside the African-Americans called LaVilla home turned it into the Harlem of the South.

LaVilla was a hotbed of creativity, commerce and life. It boasted thriving theaters, family homes, taverns and ﬂophouses. At its cultural peak, live music reverberated through the streets, flling the neighborhood with the sounds of jazz and blues. Greats including Dizzy Gillespie, Louis Armstrong and Billie Holiday got their starts in LaVilla. Ray Charles, fresh from the St. Augustine School for the Blind, hustled for gigs in LaVilla. The smell of fresh bread emanating from the Jewish New York Star Bakery signaled arrival to the neighborhood for the many visitors pouring from the nearby train station.

Special places served LaVilla’s past and are imperative to help build a vibrant future for the neighborhood, its residents and visitors.

Hear about the vision for the park from landscape architect Walter Hood himself:

‍Watch the recording of the Lift Ev'ry Voice and Sing Park Community Town Hall co-hosted by the Jessie Ball duPont Fund and the Jaxson Magazine in partnership with the City of Jacksonville on October 13, 2020:‍ 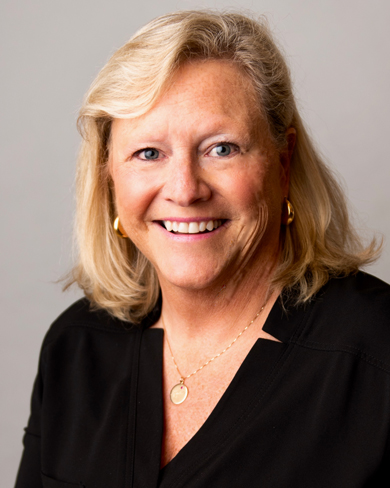 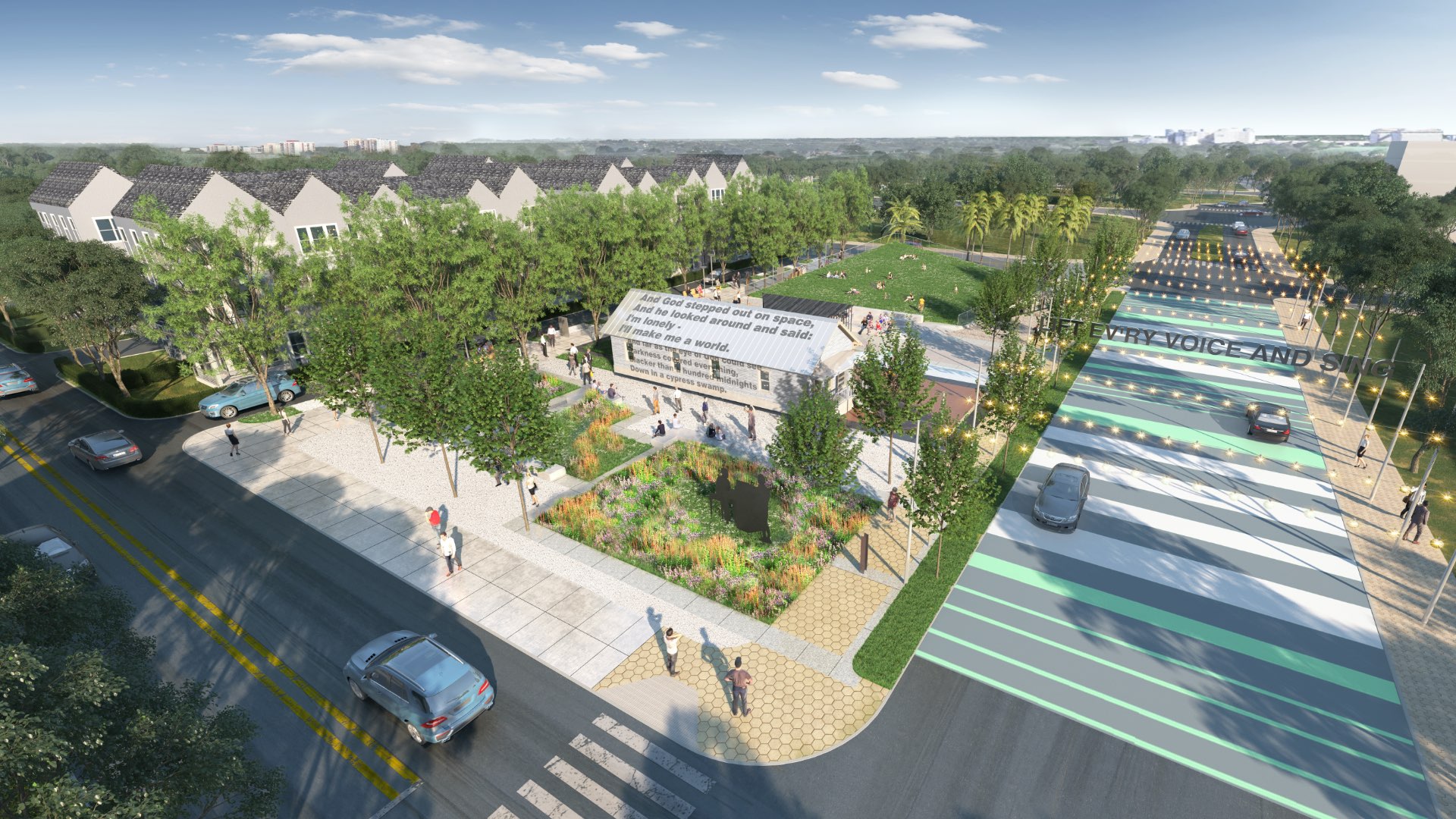 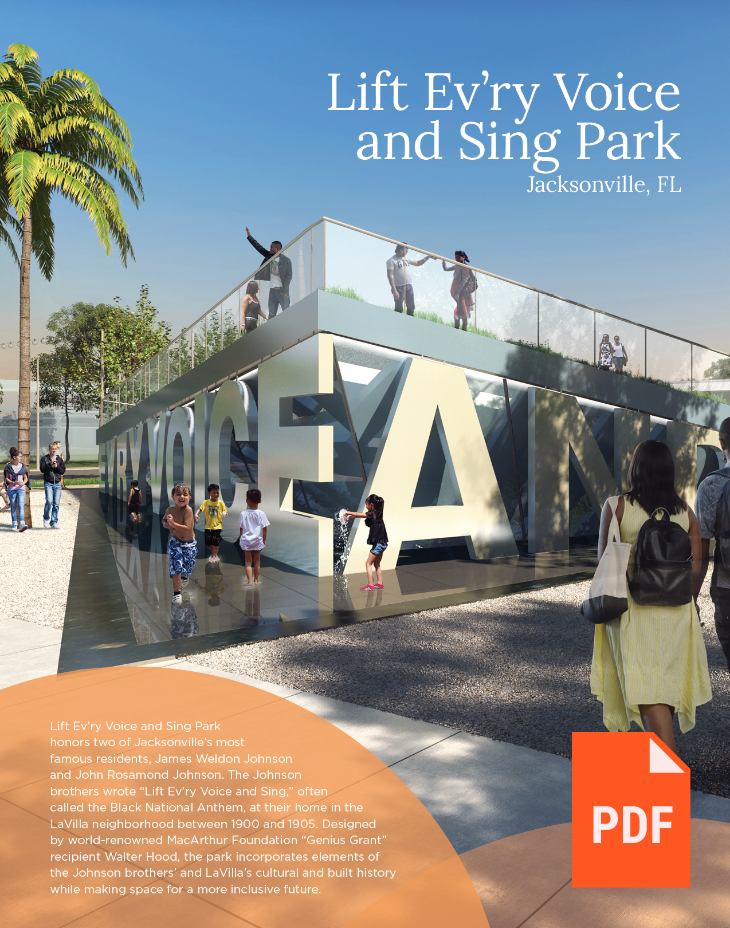