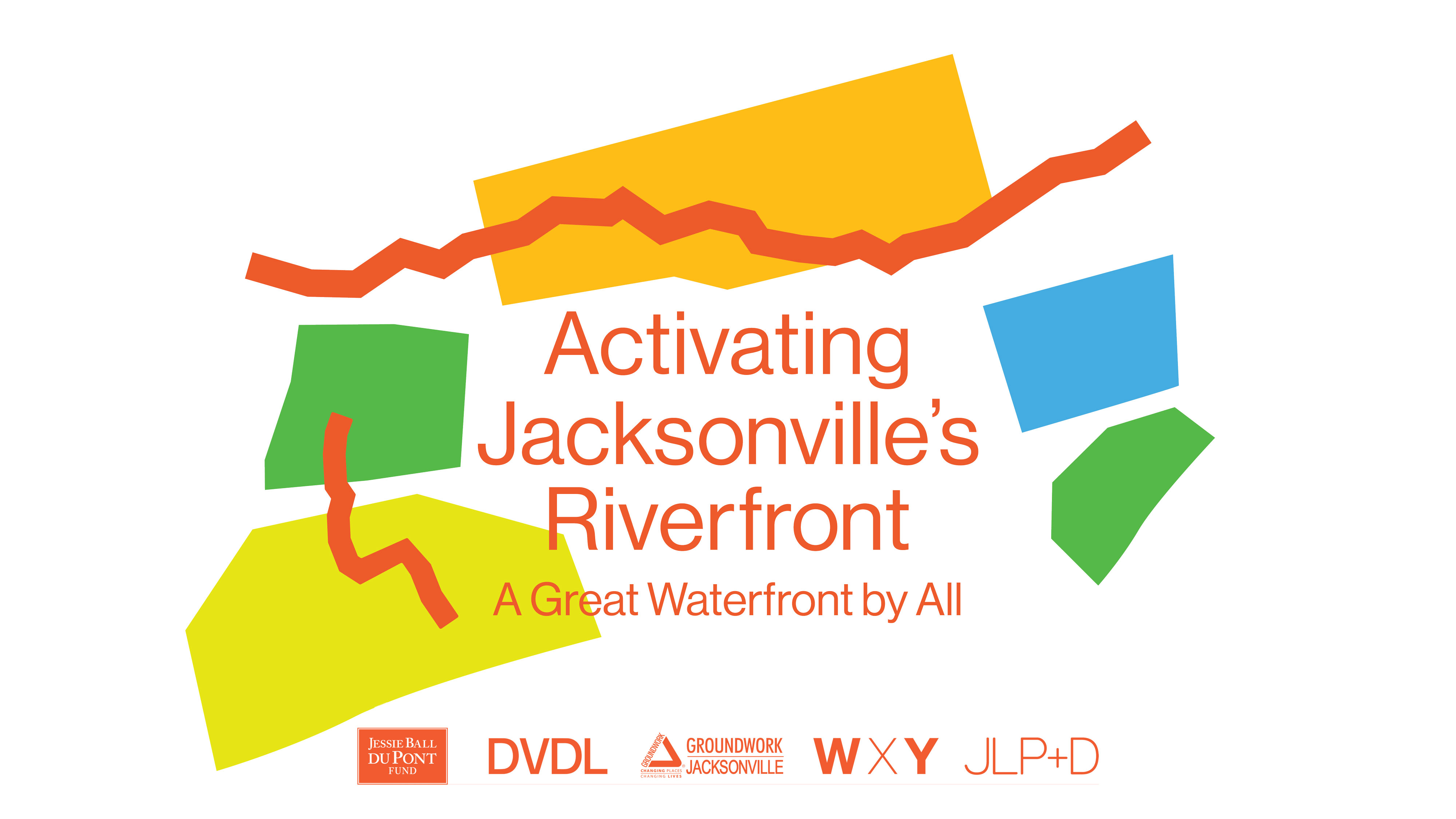 The following questions were posed by participants at our July 13 public meeting. Several additional questions dealt with issues and details handled by DIA, so we have reached out to them for additional information. Missed the meeting or want to share it? View the recording>>

How do you plan to move from the 10 Public Space Principles to actionable, deliverable plans? ‍

The 10 Public Space Principles are the first step. They will guide the recommendations in the Activation Plan for Jacksonville’s Riverfront which will be shared with the public in October but can be used to evaluate any proposal for the riverfront (such as the Landing design competition). We hope these principles will be used by residents and City leaders as they evaluate current and future riverfront development plans.

What is a Conceptual Space Plan?‍

It is important to note that the Shipyards Conceptual Space Plans developed and made public by the duPont Fund take a holistic look at the current Shipyards property and recommend high-level concepts for connectivity, park space, and programming in the public spaces. These are not renderings or park designs; instead, they can be thought of as a “test fit” before an actual design process would be done by the City for that public space

What does a public-private partnership refer to?

For this project, the public/private partnership refers to the City, the duPont Fund and developers (amongst others) collaborating to create the best possible outcomes for Duval County residents and visitors.  The partnership already includes financial contributions from the duPont Fund and may, in the future,  include City incentives, philanthropic donations, and/or financial support from businesses engaged in activating the riverfront. But it does not always have a financial dimension; simply coordinating designs, plans, and processes across public and private entities can yield value.

What was presented to the DIA Board and what has been approved by the Board in terms of the downtown riverfront park? How will the public be engaged in this process?‍

As part of the Iguana Development Application, Lori Boyer, the CEO of the Downtown Investment Authority, presented the 10 Public Space Principles and the Shipyards Conceptual  Space Plans (the Esplanade plan) to the DIA Retail Enhancement & Property Disposition Committee on June 25 and the full DIA Board on July 7. The principles and plans reflected extensive input from our three stakeholder groups, conversations with other interested organizations, and public comment. The DIA meetings included time for Q&A by the Board members and time for public comment. The plans were very well-received by members of the Board and the public participants.

At the July 7 meeting, the DIA Board unanimously recommended the approval of the Iguana Development Application with the understanding that a world-class park, in line with the conceptual plans by the Jessie Ball duPont Fund (in partnership with DVDL and WXY) would take shape on the Hogan’s Creek West parcel, should the disposition of Kids Kampus take place. That disposition is dependent on ongoing conversations between the City, the State Department of Environmental Protection, and Iguana Investments.

Will the Four Seasons Hotel allow the green esplanade path through their property?‍

Our team has presented the Shipyards Conceptual Space plan (the Esplanade plan) to Iguana, who generally is supportive of the framework. We are, and will continue to be, in conversation with Iguana about how their landscape plan would integrate with future Riverwalk design, Hogan’s Creek West and Metropolitan Park plans.

We had some great venues that were well-used — music festivals, Shakespeare in the Park, Starry Nights. Why did those die?  Why did the city remove the tent/canopy at Met Park and not replace it?  Why exactly did The Landing fail?

While we don’t have any proprietary knowledge about why some excellent initiatives were discontinued, we do believe that real, sustainable activation includes planning for ongoing financial support to maintain land, structures, and programming. Another important aspect is community ownership or involvement in how public spaces are maintained and programmed.

How many world class park spaces should we have...how would Hogan's Creek West relate to Met Park and/or the former Landing site?‍

It’s difficult to pick an optimal number—the “right” answer depends on connectivity, funding for active programming, and other factors. However, we have heard from residents and businesses that large park spaces that can accommodate major events are critically important and must be included in conceptual renderings. Connectivity is one of the driving principles behind the activation planning, so all of the sites along the river should be linked by pathways.

Are there places to tailgate? That's a part of the culture of our downtown events.

Whereas the proposed Conceptual Space Plan for the Shipyards envisions the park as green space, we will work with neighboring properties to make sure they include spaces for tailgating which will continue to be a part of the Downtown culture. The specifics of these spaces are still in progress as we bring the 10 Public Space Principles to life.

Has the traffic through Bay Street along the park been talked about? Any raised walkways across the roads or anything?

The design for Bay Street was  approved by DIA and the City prior to the beginning of our project—and in fact is already under construction—but our team is working to understand current plans and provide recommendations for access points to the park.

How does the Shipyards Conceptual Space Plan incorporate a living shoreline and riverfront spaces that are designed to accommodate flooding?

The Esplanade plan features multiple layers of connected paths running from a new public park west of Hogan’s Creek (starting at Catherine St) to a reimagined Metropolitan Park at the east, with cultural venues and institutions located throughout. A raised green esplanade would serve as the resilient edge throughout the park and protect development and neighborhoods to the north from flooding and sea-level rise. The plan also suggests softening the water’s edge and allowing for direct interaction with the water throughout the park.