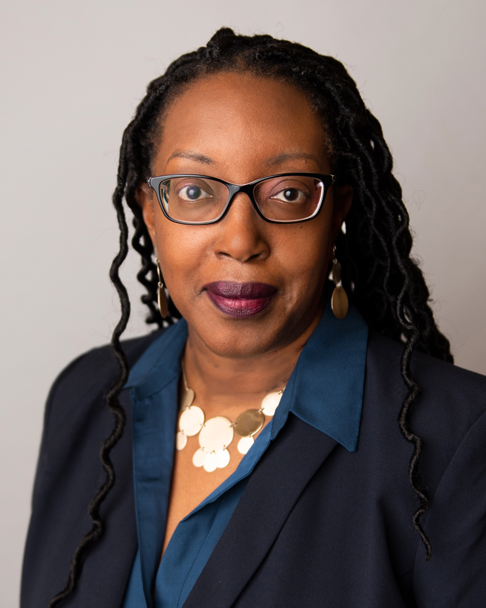 Barbara Roole is Director of Equity, overseeing the Fund's application of an equity lens to all of its work as the Fund works to create communities of belonging by reducing structural and systemic barriers that have historically prevented some members of society from reaching their full potential. Barbara also serves as program officer for a broad range of Fund grantees, including the national and higher education portfolios and communities across Delaware, Virginia and Florida.

Prior to joining the Jessie Ball duPont Fund in 2010, Barbara served as Health Disparities Program Officer at the state of North Carolina’s Health and Wellness Trust Fund and as the Social Justice and Equity Program Officer at the Z. Smith Reynolds Foundation, a statewide family foundation in Winston-Salem, North Carolina. While working in North Carolina, she was appointed to the North Carolina Supreme Court’s Equal Access to Justice Commission, and served on the boards of the North Carolina Equal Access to Justice Foundation and the North Carolina Network of Grantmakers. She received the Advocate for Social Change award from NC Community Shares, a network of social justice organizations. Since joining the Jessie Ball duPont Fund, Barbara has served on the board of the Nonprofit Center for Northeast Florida since 2011.