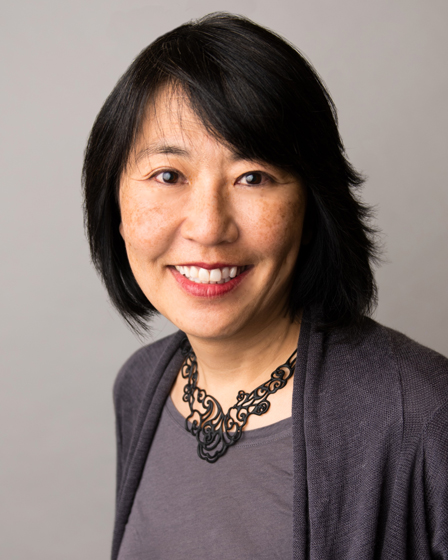 Mari Kuraishi is the president of the Jessie Ball duPont Fund, leading the Fund's efforts to create communities of belonging for the places and institutions that Jessie Ball duPont knew and loved by fostering inclusive growth and reducing structural and systemic barriers to resources and opportunity.

Prior to joining the Fund, Mari co-founded the groundbreaking crowdfunding philanthropy site GlobalGiving with Dennis Whittle, and served as President until 2018. GlobalGiving connects donors with grassroots projects around the world, providing a vetting platform for donors and training and education for nonprofits. Since 2002, GlobalGiving has connected more than 1.6 million donors to 32,453 projects in more than 175 countries around the world, generating more than $738 million in funding for their projects.

In 2011, Mari was named one of Foreign Policy’s top 100 Global Thinkers for “crowdsourcing worldsaving.” Prior to founding GlobalGiving, she worked at the World Bank where she created and managed some of the Bank’s most innovative loans and programs, including founding its innovation engine, the Development Marketplace. Mari currently serves on the boards of GlobalGiving, Mission Investors Exchange, DataKind, the Jacksonville Chamber of Commerce, and the Cummer Museum in Jacksonville, as well as on the advisory boards of the Davis Center for Russian and Eurasian Studies at Harvard University, the U.S.-Japan Council, and LISC Jacksonville.

In addition to her native Japanese, Mari also speaks Russian, Italian, and French. She earned an undergraduate degree in history from Harvard University and did graduate work in Russian and Japanese history and politics at Harvard and Georgetown Universities. Mari also completed the Advanced Management Program at Harvard Business School.