Chair for the Trustees 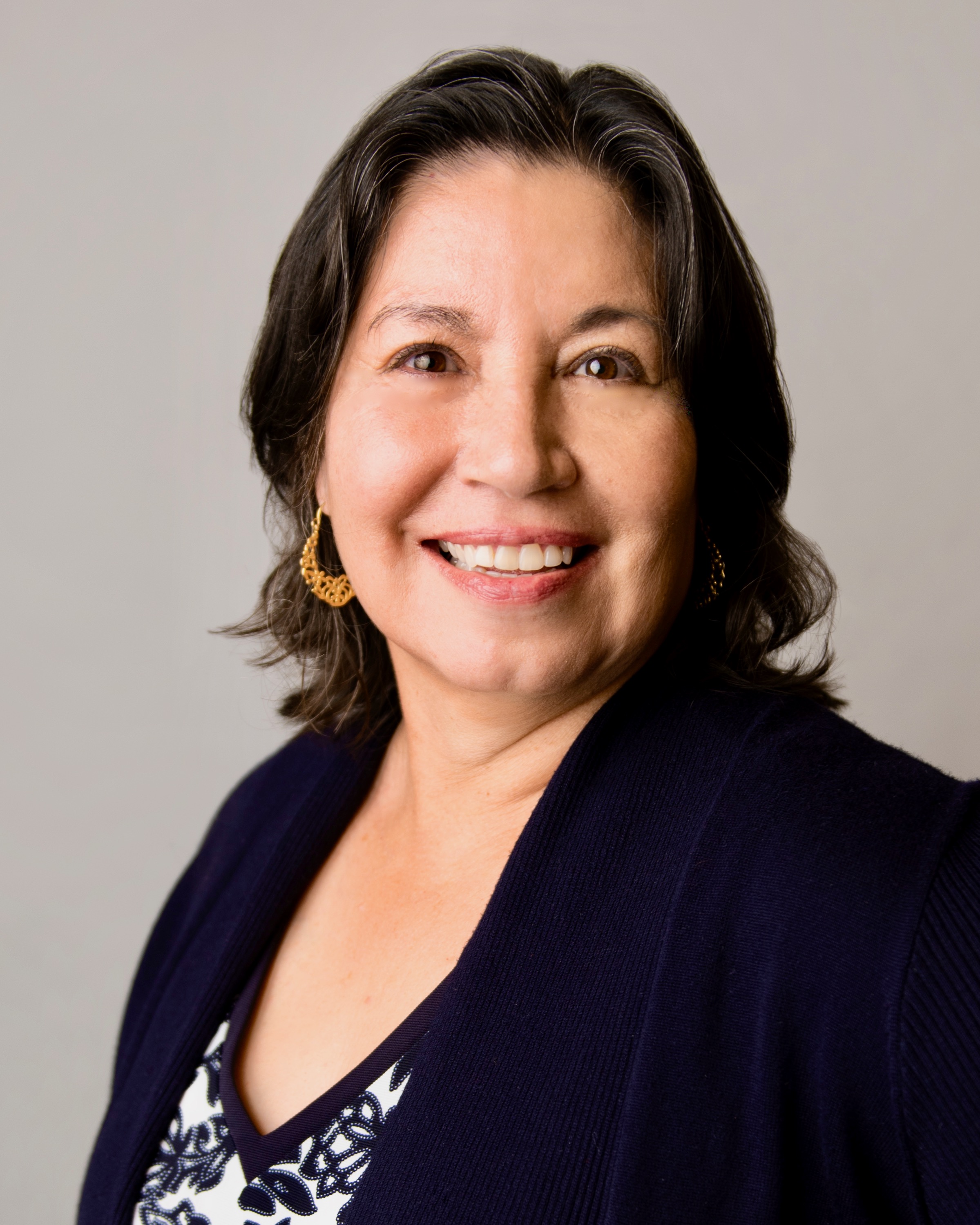 Anna Escobedo Cabral is a partner in The Cabral Group, a firm dedicated to serving clients in need of government and public relations support. She also serves on the Board of Directors of Navient, which is the largest servicer of federal government loans to students and parents for college. The company also provides business processing solutions to a number of federal, state, and local government clients and various private companies.

Cabral’s career is a blend of government and nonprofit leadership. From 2009 through May of 2018, Ms. Cabral served as a Senior Principal Advisor within the External Relations department of the Inter-American Development Bank, the largest source of development financing for the Caribbean and Latin America. She was the Bank’s principal liaison between senior management and parliamentary bodies, including the U.S. Congress. From 2004-2009, she served as Treasurer of the United States, U.S. Department of the Treasury, helping the Secretary of the Treasury fulfill the President’s economic agenda. From 1991-1999, she was executive staff director for the U.S. Senate Republican Conference Task Force on Hispanic Affairs, and from 1993-1999, deputy staff director for the U.S. Senate Committee on the Judiciary.

Her nonprofit experience includes work in both emerging and established organizations. From 1999-2003 she was president and CEO of the Hispanic Association on Corporate Responsibility, a relatively young nonprofit coalition of the largest and most influential national Hispanic organizations in the country. From 2003-2004 she served as director of the Smithsonian Institution’s Center for Latino Initiatives. And most recently, Cabral was appointed Chair of the Fundacion Microfinanzas BBVA, a nonprofit headquartered in Madrid, Spain that provides microfinancing through local nonprofits in various Latin American countries. She also serves as the Vice Chair of the Hispanic Advisory Committee for Comcast/NBCUniversal.

Cabral earned her Juris Doctorate from George Mason University School of Law. She holds a Master’s degree in Public Administration from Harvard University’s John F. Kennedy School of Government, and a Bachelor of Arts in Political Science from the University of California, Davis.

Her tenure as trustee of the Jessie Ball duPont Fund began in 2018.