Vice Chair for the Trustees 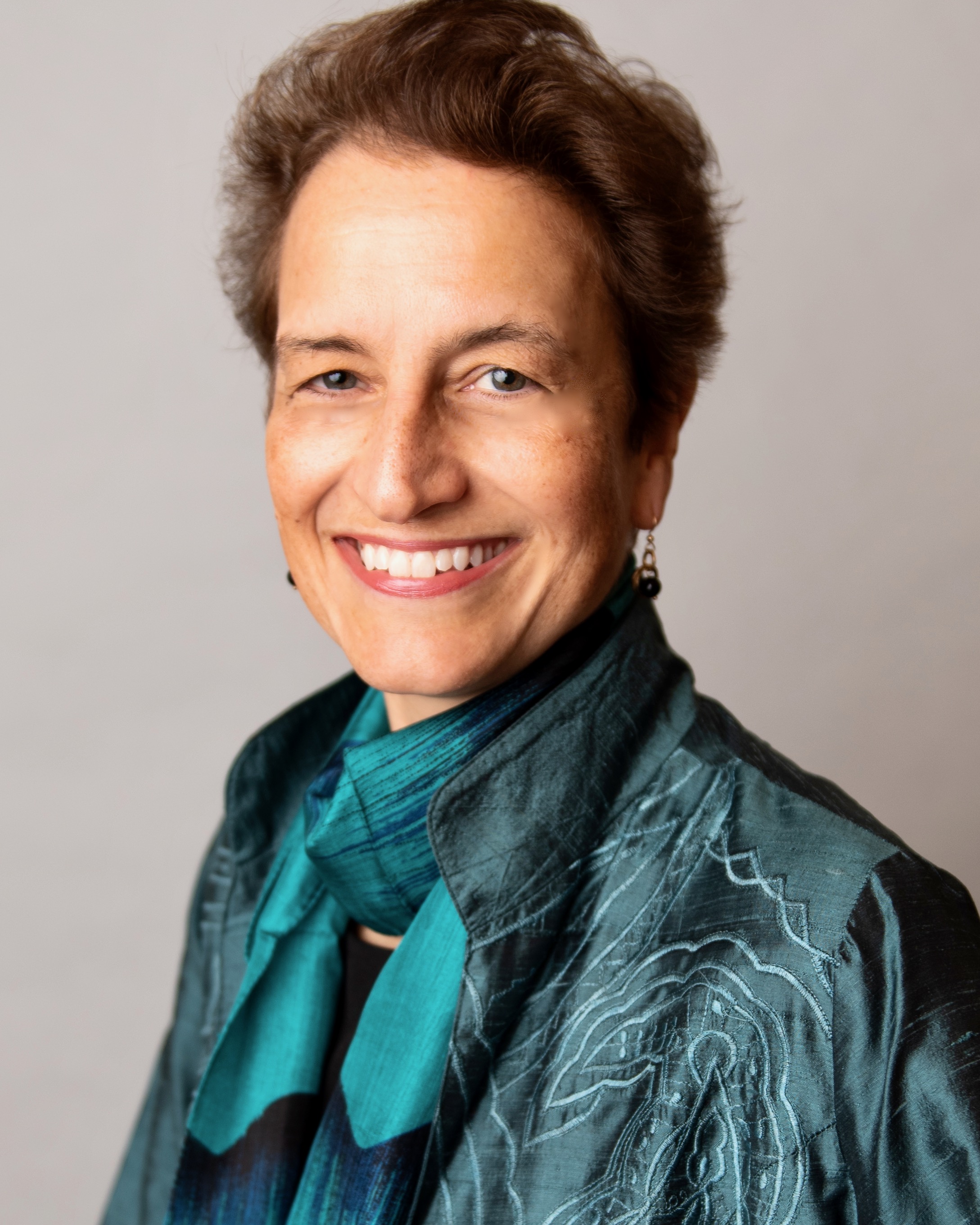 Dr. Elizabeth Kiss (pronounced ‘quiche’) is CEO of the Rhodes Trust and Warden of Rhodes House in Oxford, England, leading an organization dedicated to identifying and developing exceptional people from all over the World.

Prior to joining the Rhodes Trust in August 2018, she served for twelve years as president of Agnes Scott College, Georgia. During her tenure, Agnes Scott broke records for enrollment and retention and was named the second ‘Most Diversified College in America’ by Time Magazine and the country’s most successful liberal arts college for graduating low-income students by the U.S. Department of Education. In December 2017, the Chronicle of Higher Education named Dr. Kiss one of the most influential people in U.S. higher education.

From 1997 to 2006 Dr. Kiss served as the founding director of Duke University’s Kenan Institute for Ethics, building a university-wide interdisciplinary center focused on promoting moral reflection and commitment in personal, professional, organisational and civic life. Dr. Kiss has had a longstanding career in academia; she has taught at Randolph-Macon College (Virginia), Deep Springs College (California) and at Princeton University for eight years. Her academic focus has been on moral and political philosophy and she has published on moral education, human rights, ethnic conflict and nationalism, feminist theory, and transitional justice.

Her tenure as trustee of the Jessie Ball duPont Fund began in 2018.