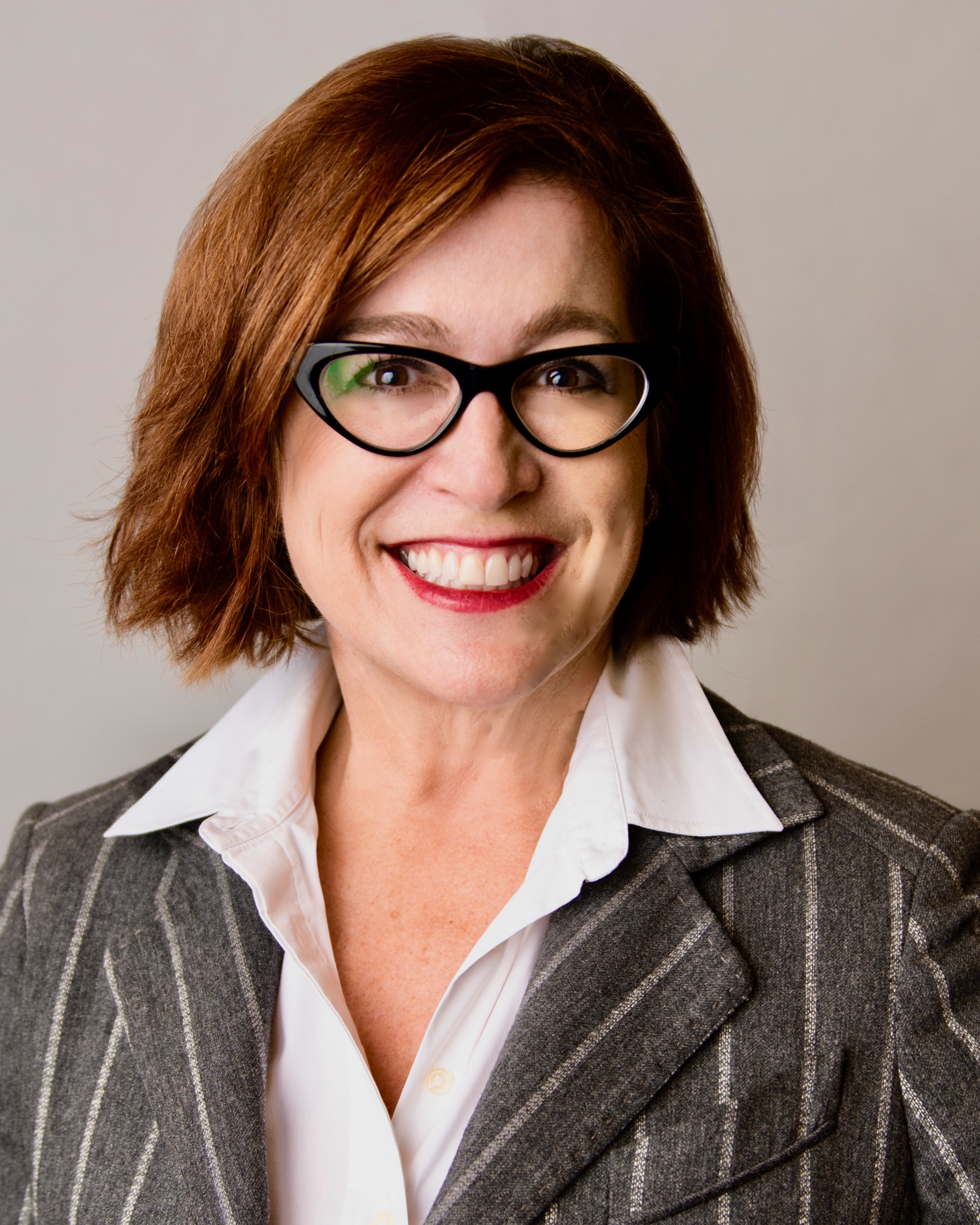 Before joining Regions, Lanahan’s banking career began with The Atlantic Bank/First Union Bank after graduating from The University of South Carolina with a Finance Degree. She has a diverse background within the financial services sector spanning Commercial/Corporate Banking, Small Business, Retail, Treasury, and
Wealth Management.
‍
As an active member of the Tampa and Jacksonville community, Ms. Lanahan is currently on the board of JEA (former Chair), The Moffitt Cancer Center’s Medical Practice Group and The Tampa Museum of Art. Marty also previously served on many boards including United Way of North Florida, The Cultural Council of
Jacksonville (Chair), and The Super Bowl Host Committee where she was responsible for 10,000 volunteers. She also served the citizens of the State of Florida as a Commissioner on The Florida Transportation Commission (Chair).

She has been recognized with numerous awards including One Jax Humanitarian of the Year, City of Jacksonville Spirit of Rosie Award and an Eve Award Winner for employment. She has also been inducted into the First Coast Business Hall of Fame.

Her tenure as trustee of the Jessie Ball duPont Fund began in 2013.