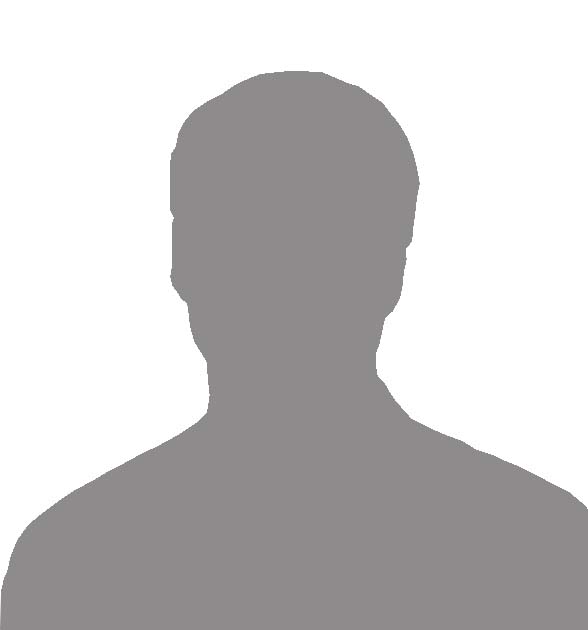 Rev. Allison DeFoor is President and CEO of the North Florida Land Trust. The Trust has for over 20 years protected and preserved environmental land in the region.

Dr. DeFoor is an Episcopal priest who served as Canon to the Ordinary to the Bishop of the Diocese of Florida. Dr. DeFoor, who has degrees in geography, law, criminology, and theology, previously served parishes in four prisons around Tallahassee and was an assistant at Grace Mission, an inner-city mission.

A seventh-generation Floridian, Dr. DeFoor has been actively engaged in conservation, as a trustee of the Florida Audubon Society, the Florida Land Trust Association, and 1000 Friends of Florida. He served as Everglades Czar to Gov. Jeb Bush. In 2014, he chaired passage of Amendment 1, authorizing the largest land protection efforts in world history which passed with 71% of the vote in Florida.

His background in criminal justice includes service as a prosecutor, public defender, judge, and as the elected Sheriff of Monroe County. A former law professor, he was the founding chair of the Project on Accountable Justice at Florida State University. While Chair of Tallahassee Community College, he oversaw the opening of the first prison ever built on the campus of a community college. Allison was one of a small group of reformers who undertook to reform the justice system in Key West and the Florida Keys. In 1980, the group was successful in electing an honest state attorney and its reform efforts resulted in the indictments of the former state attorney, former city and county attorney, the Public Defender, and 8% of the local attorneys. The Key West Police Department was RICO’d, and when a reform sheriff demanded polygraph tests of his deputies, almost half resigned.

Dr. DeFoor was elected as county judge at the age of 28, later served as a circuit judge, was elected Sheriff of Monroe County, and in 1990 ran for Lt. Gov. of Florida as Gov. Bob Martinez’ running mate. He has served as a law professor at the University of Miami, and a member of the Board of Governors of the Florida Bar, a trustee of numerous boards including the Florida Chamber Foundation, Florida Historical Society, Associated Industries of Florida, and Florida Tax Watch. Upon moving to Jacksonville in 2015, he was twice invited to become a member of the editorial board of the Florida Times-Union newspaper. Also locally, he has served on the boards of the Florida State College Foundation, Memorial Park Foundation, Episcopal Children’s Services, Operation New Hope and the North Florida Land Trust.

His tenure as trustee of the Jessie Ball duPont Fund began in 2023.