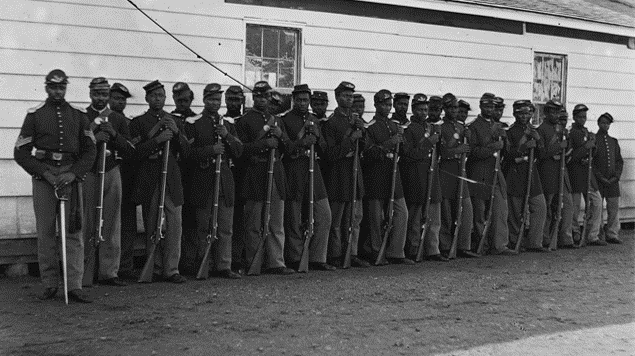 Peter Thomas, PhD candidate in American History at Auburn University. Peter specializes in Civil War-era America and is currently working on a project with the National Park Service and Organization of American Historians analyzing the Civil War history of the Timucuan Ecological and Historical Preserve's enslaved inhabitants. Dee Quaranta, founder and CEO of Northeast Florida Women Veterans. Dee is a 20-year veteran of the Air Force who is now engaged in research and advocacy on behalf of our state's women veterans. Captain Robert “Bob” Whitkop, USN (Ret.), Commander General of the Naval Order of the United States. 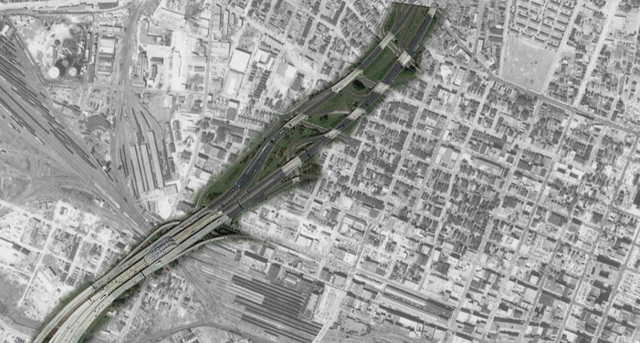 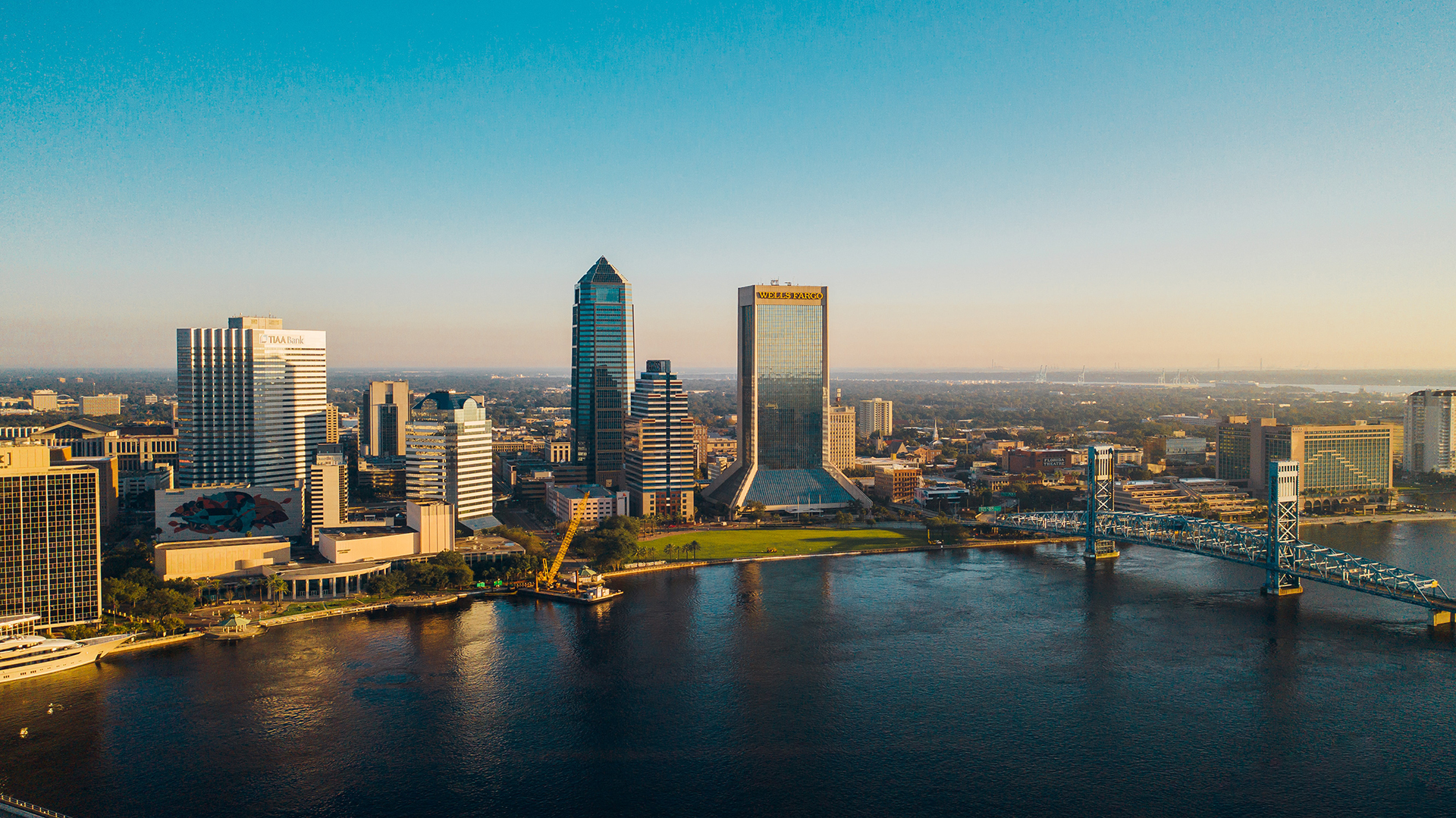 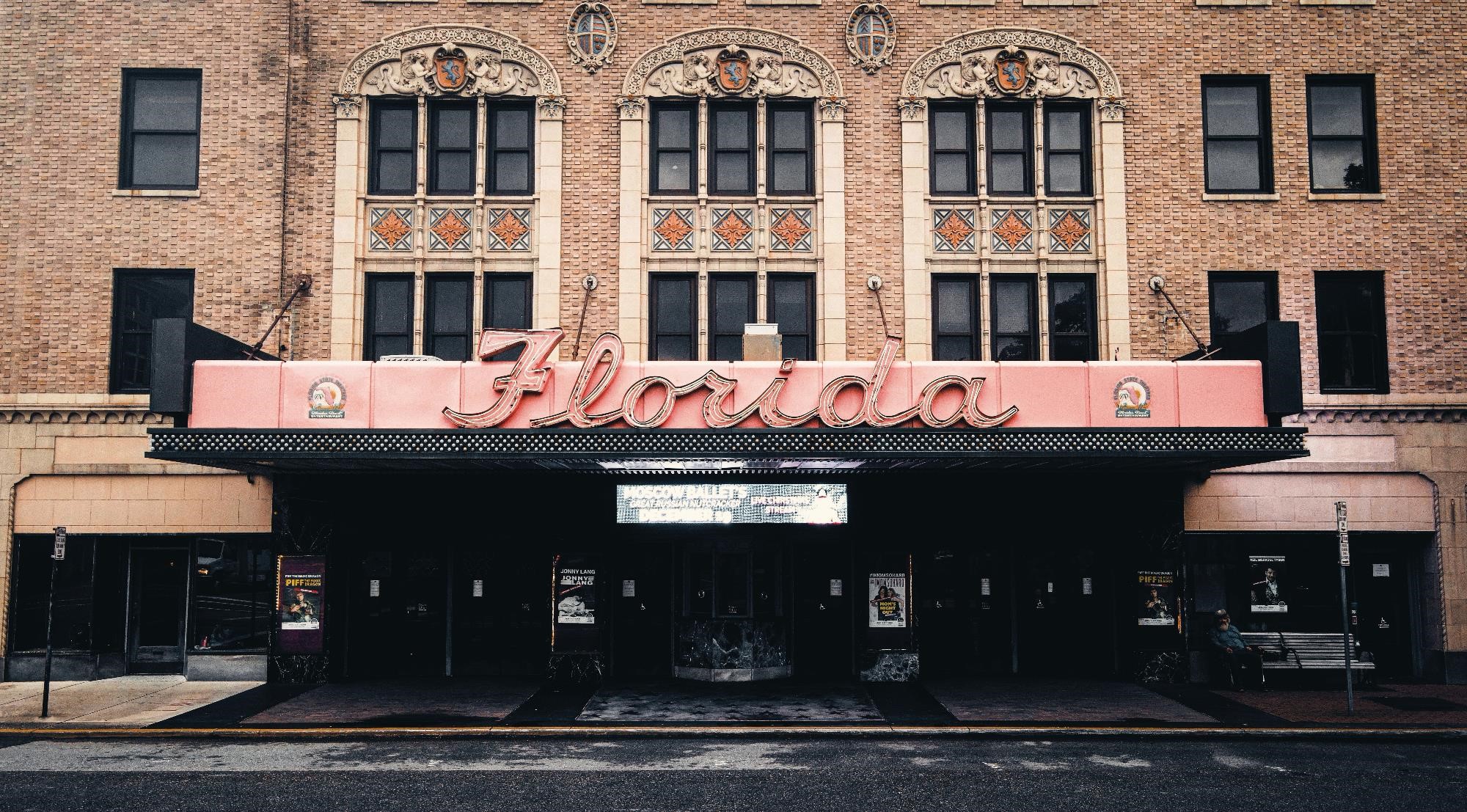 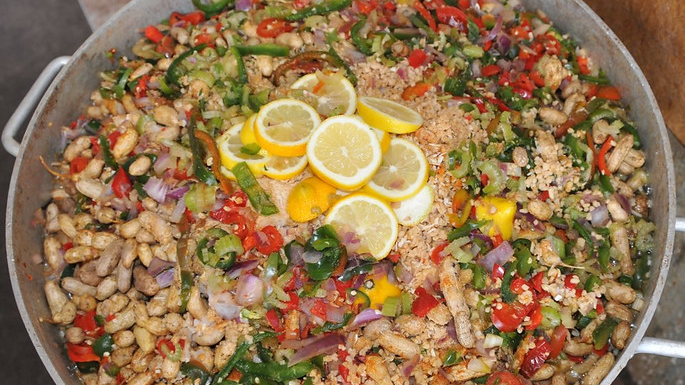 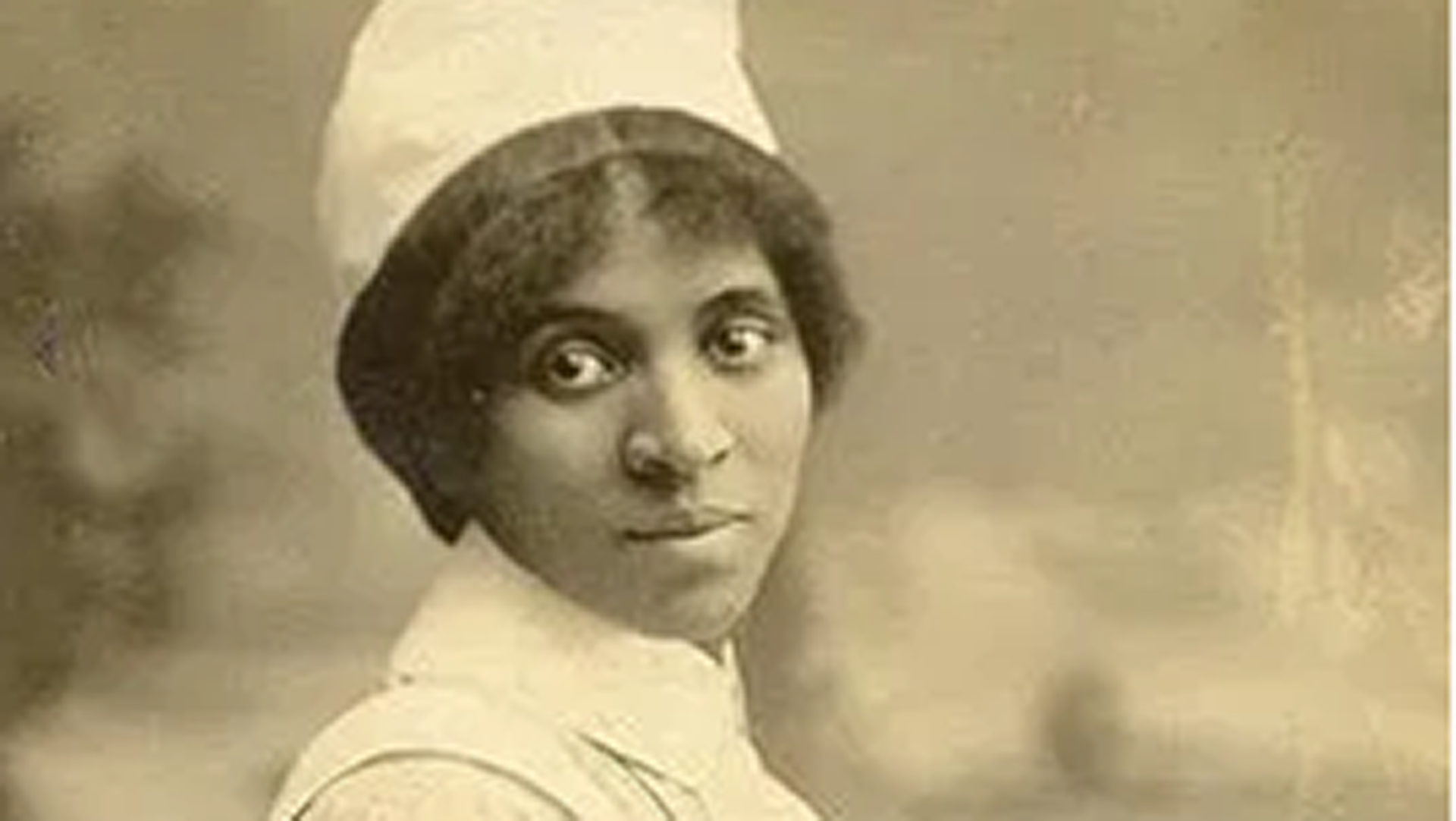